The effectiveness of Applied Behavioral Analysis therapy (ABA), is one of the most robust results of behavioral sciences and psychology. The therapy is a powerful tool for behavioral modifications and sometimes applicable to autistic loved ones. But this same therapy also has got its fair share of problems and even controversies. Scholars, parents, and autism advocates have identified several flaws with ABA therapy and particularly questioned its relevance on autistic children and adults.

It’s worth noting that choosing the right treatment approach is just as important as knowing what to move with when looking for positive results. Here’s what you need to know about ABA therapy on autism behavioral treatment.

Beyond effectiveness and credibility, the ABA therapy is applicable at home or any specific setting. This important benefit helps ensure that autistic individuals can receive treatment alongside family members. Moreover, autistic children can receive solid assessments appropriate to different settings such as school, home, or therapeutic environment, which subsequently helps the therapist to apply a specific approach and evaluate the effectiveness of the approach.

Specific to the problem

Indeed, the ABA therapy sessions attempt to explore the root of the problem behavior. Instead of putting the blame on something else, it works through the problem and draws effective solutions to eliminate or modify the target behavior. Therefore, the therapy has proven to be legitimate and works well to help autistics cope with social difficulties.

For decades parents raising autistic children have sought guidance from therapists versed in ABA or CBT treatment. These therapies have a behavioral modification component and help participants to decrease certain problem behavior, and increase desirable behavior. But a significant number of health groups have criticized the effectiveness of the approach and mentioned that, while these methods may improve certain behaviors, often than not, the results are painfully artificial. For instance, the autistic child is given no room for creativity, sympathy, or attunement. The child is bound on few principles and discouraged from independent thinking. Autism advocacy groups have cautioned that such denial of independence can sometimes inhibit the child’s creativity in all other areas as all their energy is directed towards one behavioral trait. If the child wanted to exercise their creativity through contradicting behavior they will feel a sense of frustration or restrictions.

While it’s more reasonable to consider autistic traits on a continuum ranging from mild to severe, the ABA treatment approach is categorical. You either have a problem that needs to be eliminated, or you do not. You either have behavior that needs adjustments or not. It’s much like the traditional light switch where the option is on or off. While such categorical identification is functional and simplified, the possibility of completely being off is potential. Moreover, autism advocates caution the possibility of eliminating other beneficial traits. Consider a person with narcissistic tendency, the polar extremes are characterized by extreme self-centered and extreme humble or grandiose. But then many would agree that a typical human exhibits both of these traits at certain times of the day depending on their intrinsic or extrinsic needs. This makes it quite elusive to point exactly at what trait to eliminate.

Considering that the center for disease control (CDC) estimates that about one in fifty-four children is diagnosed with ASD, the number of families getting concerned is likely in the tens of thousands of thousands. And again, parenting an autistic loved one requires an extra notch up of parenting skills. You have to seek intervention to ensure the child interacts and lives their life with minimal to no frustrations. Following this, the ABA intervention has gained a wide reputation as the appropriate tool to help autistic children through the day to day activities. Many families opt for ABA treatment because it’s authentic and also requires the involvement of family members and probably friends. The approach has also been greatly adopted in the United States, Australia, and many other regions—probably because therapists and even clients prefer to work with what is already popular. Speaking of Media, some tv programs and movies have started to feature ABA because it’s recommended by the top therapists.

The Applied Behavioral Analysis has been greatly criticized as woefully inappropriate by many scholars and practitioners. For example, the therapy claims to remove some autistic traits to help the child but this is considered inappropriate for autistics. Autism is a complex condition and attributable to differences in the neurological structure of the people in the spectrum. The attempt of eliminating certain traits such as the flapping of hands or oversensitivity is not only fundamentally flawed but detrimental to the child in the question. Autism advocates have viewed this as equivalent to removing the whole neurodiversity. But again, the ABA practitioners have responded to these doubts and clarified that; ABA simply reduces the likelihood of harmful behavior that could harm an autistic child—not eliminating the whole neurodiversity. And while the ABA is suitable for the reduction of harmful behavior and improving social skills, some scholars also consider it as “too difficult” for a child. The process is rigorous and subjects the child to repetitive actions which exhaust a young child. But ABA professionals have rebutted these claims and explained that modern ABA is simplified and is applicable given as little as 10 hrs a week. 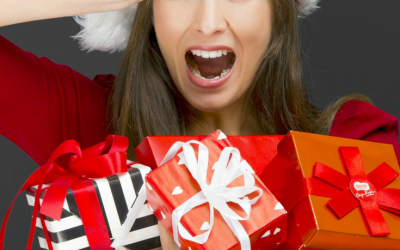 How To Deal With Holiday Stress

Holiday stress can come in many different forms: isolating yourself, doing too much to stay busy, or verbally snapping at... 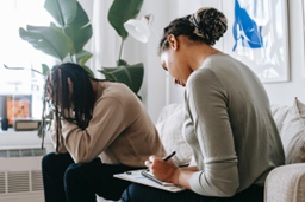 Borderline Personality Disorder (BPD) is a mental illness that can impact the emotional side of a person. People with this... 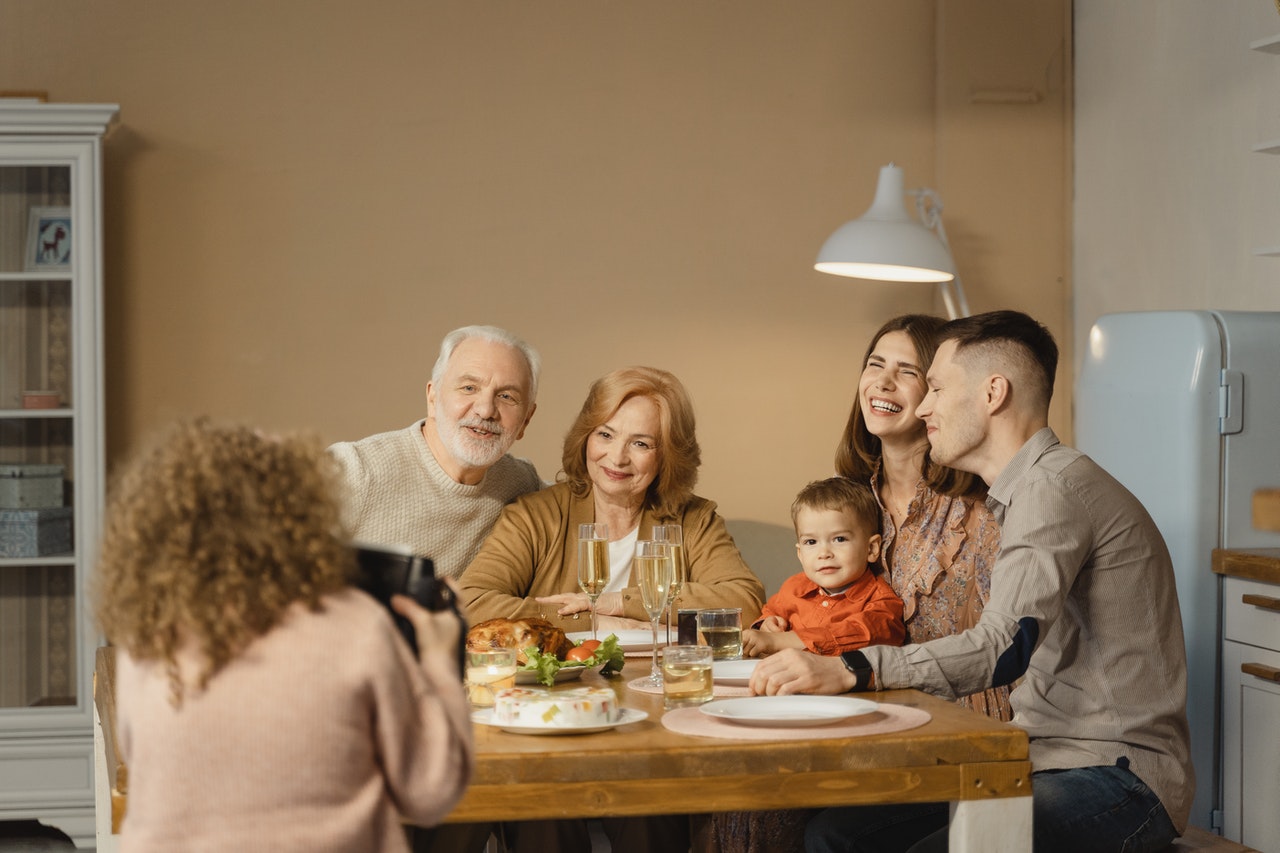 The Health Benefits of Gratitude

We are fast approaching Thanksgiving, a holiday that brings with it many things. Football, home cooked meals, and time with...