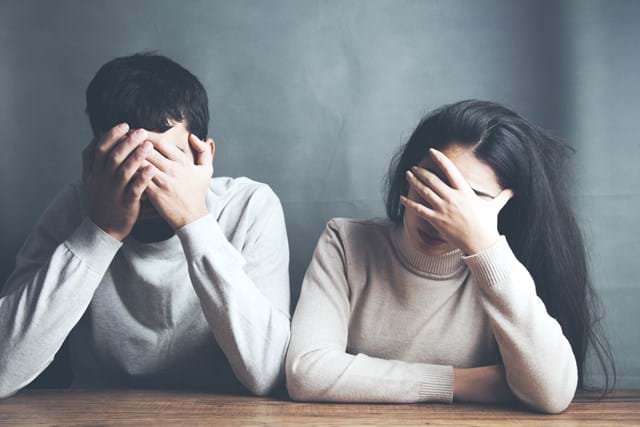 There are a few reasons why divorce rates might be higher in January. One reason is that the holidays can be a stressful time for couples, and if they have been struggling in their relationship, the added stress of the holidays can be the final straw. Additionally, some people may want to wait until the start of the new year to start fresh and make a change in their lives. Finally, the end of the year can be a busy time with holidays, parties, and other commitments, so people may not have the time or energy to address relationship issues until the start of the new year.

There are many different reasons why couples get divorced, and what causes a divorce can vary from one couple to the next. However, there are some common issues that can contribute to a couple’s decision to get divorced. Some of the most common reasons for divorce include:

It’s worth noting that these are just some of the most common reasons for divorce, and every couple is different.

It’s generally a good idea for couples to start therapy as soon as they start having problems or conflicts that they can’t resolve on their own. The earlier you address relationship issues, the easier it is to resolve them. However, it’s also important to recognize that all relationships have ups and downs, and it’s normal for couples to have conflicts from time to time. If you’re having occasional disagreements that you’re able to resolve on your own, it might not be necessary to go to therapy. But if you’re having persistent problems that are causing significant stress or unhappiness in your relationship, it might be a good idea to consider couple`s therapy. 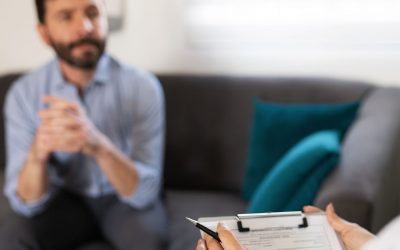 Heavy Alcohol Use In Men

According to the National Institute on Alcohol Abuse and Alcoholism (NIAAA), about 24% of men in the United States engage... 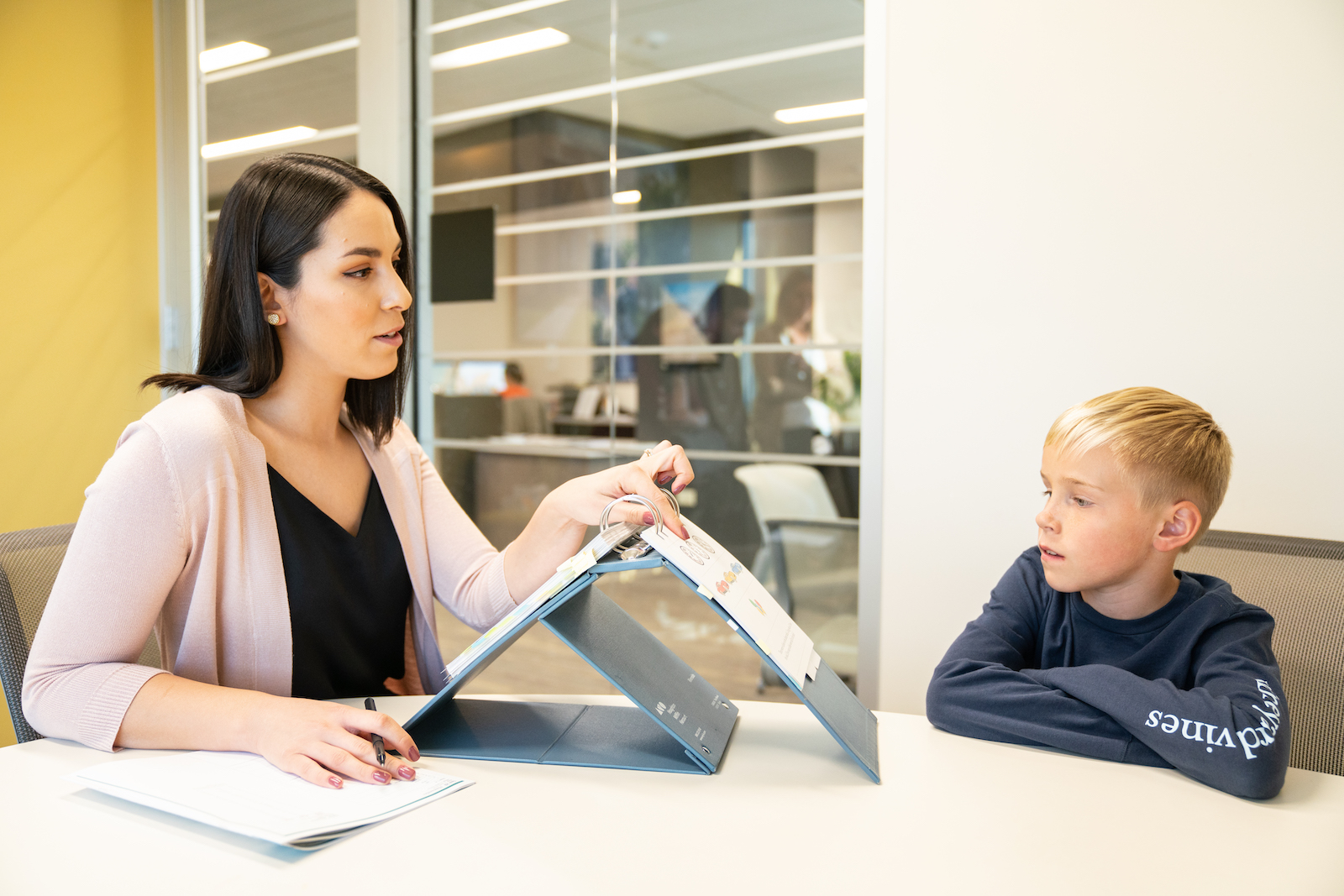 Early Assessment and Why It`s Important

The Importance of Early Assessment to Aid in Early Intervention Early childhood assessment is the process of gathering... 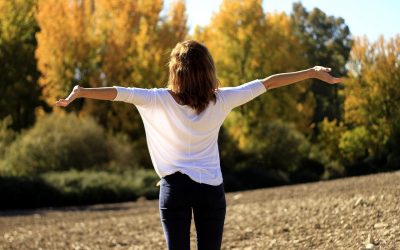 What is Dry January? Dry January is an annual campaign in which people are encouraged to abstain from alcohol for the month...